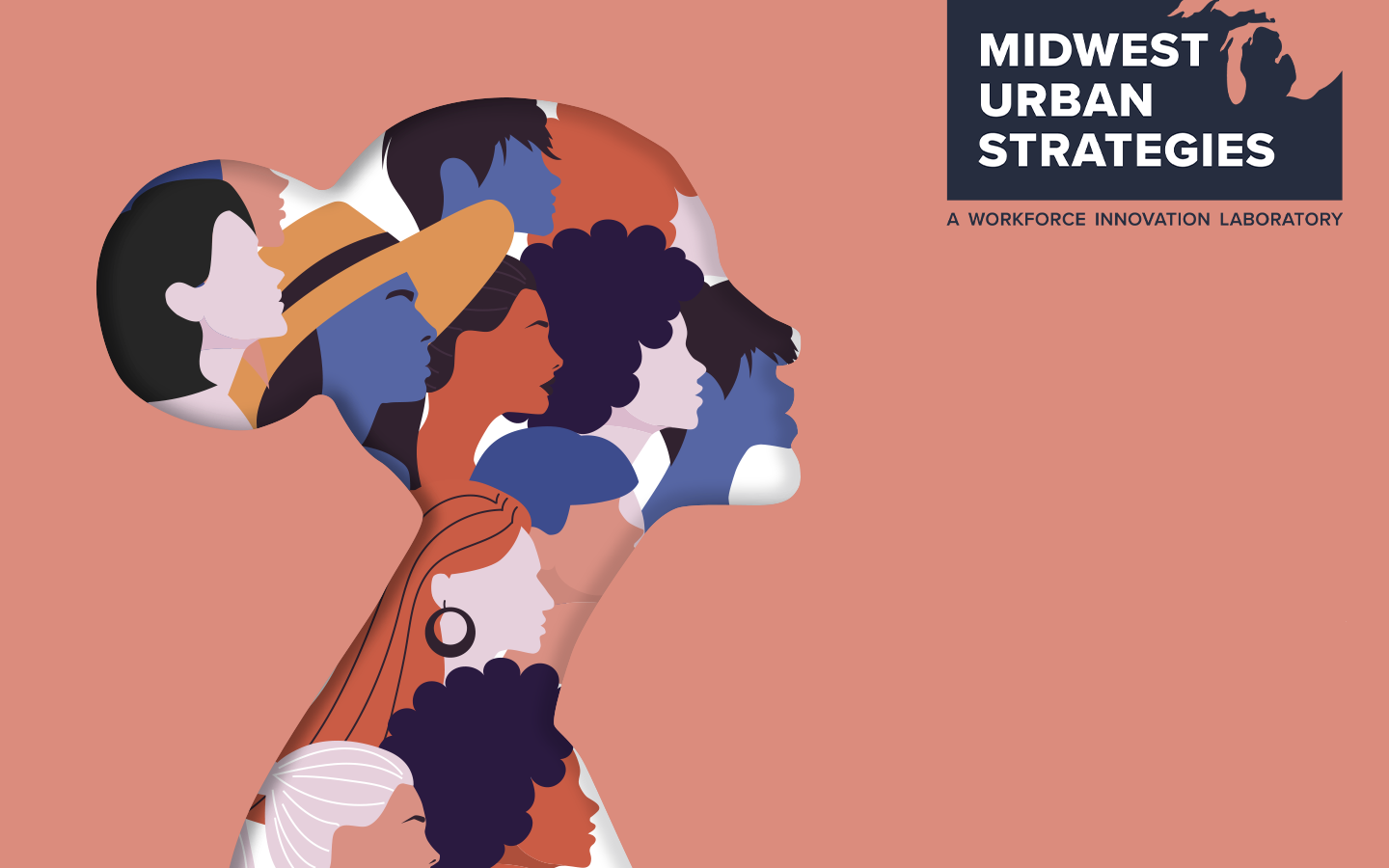 What’s in a Name?

Depending on who you are and who connect with on social media, you may have seen this meme : It’s a picture of Ketanji Brown Jackson, sitting at her confirmation hearing with a slight smile, wearing a purple suit. Above the picture it says, “For overqualified women who have to remain calm, friendly, knowledgeable and professional in front of underqualified men… Lord, in Your mercy, hear our prayer.”

Rarely do job interviews take place on cable news, but occasionally, the public gets to witness something that is commonplace for Black job applicants: discrimination in the hiring process. Discrimination takes many forms. Sometimes it is subtle, sometimes it is grotesque. But I guarantee that every Black woman applying for a job, including justice on the Supreme Court, has experienced it.

We know that that Black women, regardless of their qualifications, are more likely to be questioned about their competence than their White peers. We’ve all had a “I see you went to Harvard University and Harvard Law, but tell me about your LSAT scores” moment. Don’t believe me? Ask a Black woman in your life, and she will tell you. If you don’t have a Black woman in your life you can ask, ask yourself why not.

For those who have been following her nomination and confirmation, we know that Judge Brown Jackson’s name was on a list of names that her aunt sent to her parents when her aunt was a Peace Corps volunteer in West Africa. She has said that she spells it out for people when first introducing herself. It’s a way of disarming, to make herself less threatening to others. Her name has been fodder for late night talk show hosts and political antagonists, but her name is important if you want to understand labor market discrimination.

In their influential 2004 study "Are Emily and Greg More Employable than Lakisha and Jamal?" Marianne Bertrand and Sendhil Mullainathan, both professors at the University of Chicago’s Booth School of Business, attempted to measure race-based job discrimination in the labor market. They sent out 5000 fictional resumes in response to employment ads in the Boston Globe and Chicago Sun Times. The resumes had comparable credentials, but the names were randomly assigned either a very White-sounding name (Emily Walsh, Greg Baker) or a very Black-sounding name (Lakisha Washington, Jamal Jones). Emily and Greg were 50% more likely to get called for an interview than Lakisha and Jamal.

Black job seekers, especially women, continue to be disadvantaged in the labor market in ways that have nothing to do with their skills, background, or education. Efforts to advance racial equity in the workforce, like removing unnecessary four-year degree requirements, can go a long way toward increasing economic opportunity for Black people, but if Black women can’t even get a foot in the door because of their name, or their hair, it’s going to be a long, hard road ahead.

But one thing I know we will do, despite it all, is appoint a Black woman justice of the United States Supreme Court.

Amanda Cage is president and CEO of the National Fund for Workforce Solutions, a role she assumed in March 2020. Throughout her 25-year career in the federal workforce system, grantmaking, and organized labor, Amanda has focused on ensuring economic inclusion and stability for workers and their families. She was previously chief program officer at the Chicago Cook Workforce Partnership. She was an Aspen Institute 2017-2018 Job Quality Fellow and sits on the Federal Reserve Bank of Chicago Advisory Council on Agriculture, Small Business and Labor. She earned a bachelor’s degree from Oberlin College and a master’s degree in public policy from the Harris School at the University of Chicago.