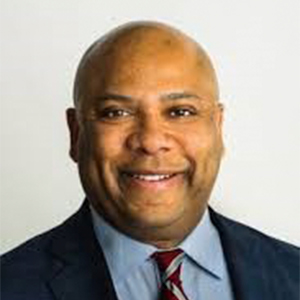 Earl Buford is Chief Executive Officer of Partner4Work, the leader of the public workforce system for Pittsburgh and Allegheny County. As CEO, Mr. Buford manages public and private funds to deliver innovative solutions to ensure that current and future needs of businesses and job seekers are met.

Prior to accepting the position in June 2018, Mr. Buford was President and Chief Executive Officer of Employ Milwaukee, where he was nationally recognized for the implementation and integration of a sector-based approach to workforce development.  Under his charge, Employ Milwaukee provided direct employer engagement through Industry Advisory Boards to respond to current and anticipated workforce and economic development needs. In addition, while with Employ Milwaukee, Mr. Buford championed efforts to develop an unprecedented and nationally celebrated consortium of urban workforce boards united to build an innovative supply-demand model to cultivate talent development and employer engagement. Called the Midwest Urban Strategies, member cities include Chicago, Cincinnati, Cleveland, Indianapolis, Detroit, Minneapolis, Pittsburgh, and St. Louis and the U.S. Department of Labor.

Prior to taking the lead at Employ Milwaukee in 2014, Mr. Buford was the longtime leader of Milwaukee-based WRTP/Big-Step, one of the first intermediaries in the country, which aimed at recruiting and building a diverse workforce in construction, manufacturing and emerging sectors. Mr. Buford also previously planned and executed workforce development programs aimed at youth.

Appointed in 2014 to serve on Vice President Joe Biden’s Advisory Taskforce on Workforce Development, Mr. Buford is active with several national organizations including the Board of Directors for the National Fund for Workforce Solutions and advisory boards of the Council of State Governments, National Network of Sector Partners, and National Skills Coalition. His published works include “Connecting People to Work: Workforce Intermediaries and Sector Strategies” and “The Wisconsin Regional Training Partnership: The Evolution of an Intermediary, the Shifting Target if Twenty-First Century Manufacturing, and the Continuing Relevance of Unions in Labor Markets.”

Mr. Buford is a graduate of the University of Wisconsin, Milwaukee, where he received a Bachelor of Arts in History. He recently relocated to the Strip District area of Pittsburgh. 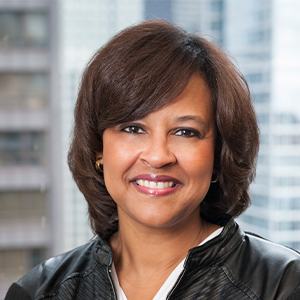 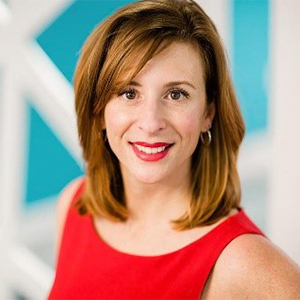 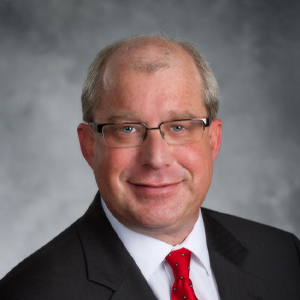 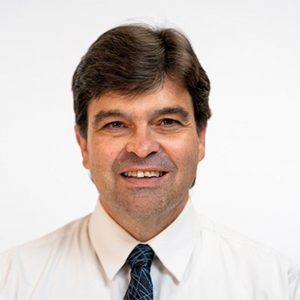